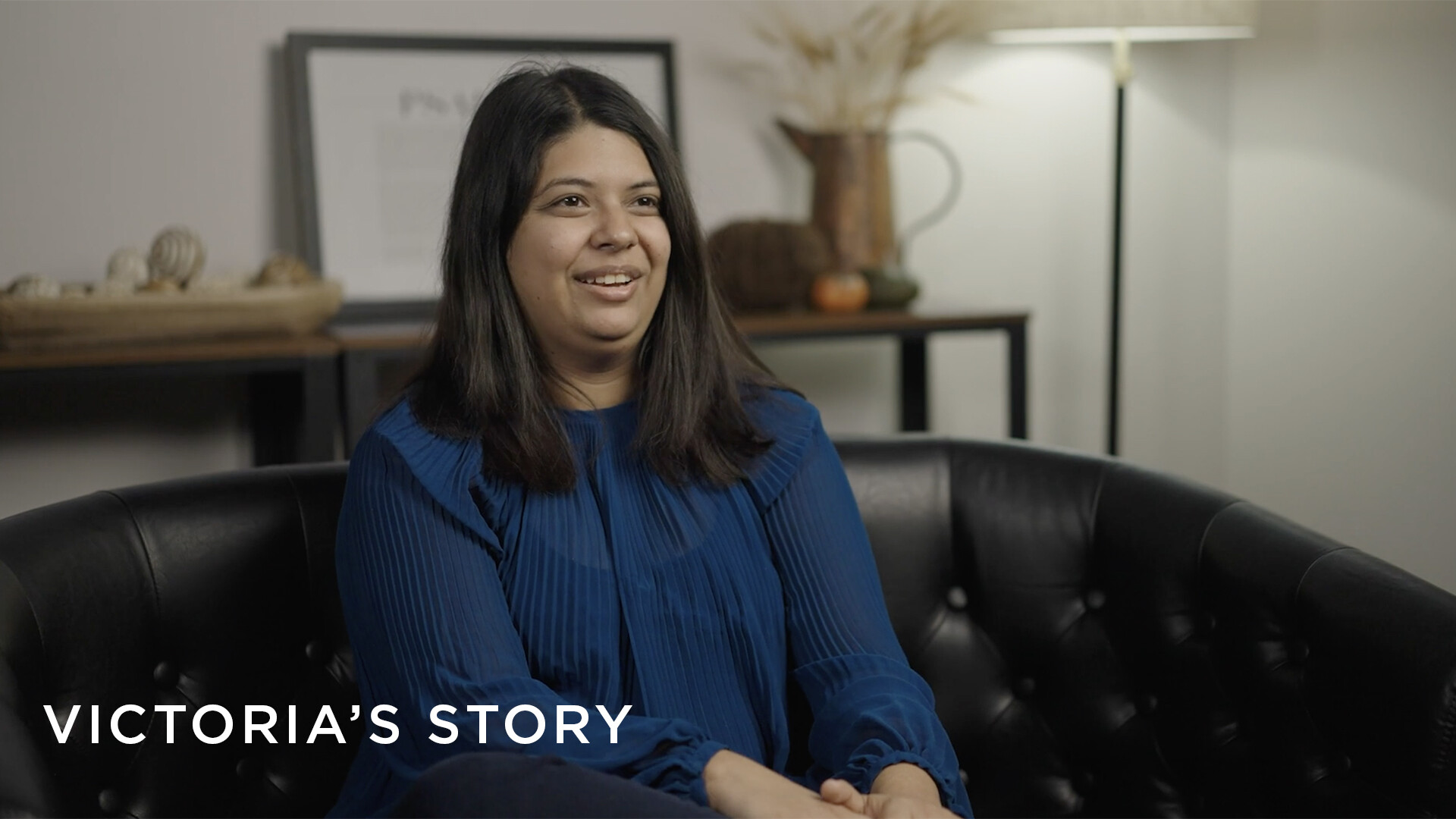 Victoria grew up in an environment of abuse until she was placed in the foster care system which brought mostly darkness and despair. She attempted suicide and found herself cutting to stop the pain. Once people started reaching out, she only knew how to respond with anger, rage and resentment. As people continued to pour into her, God met her where she was, and started the healing process. She is still on the journey of healing and growing, and is now working for CPS to help other kids, like herself who are growing up feeling unloved, abandoned and hopeless.